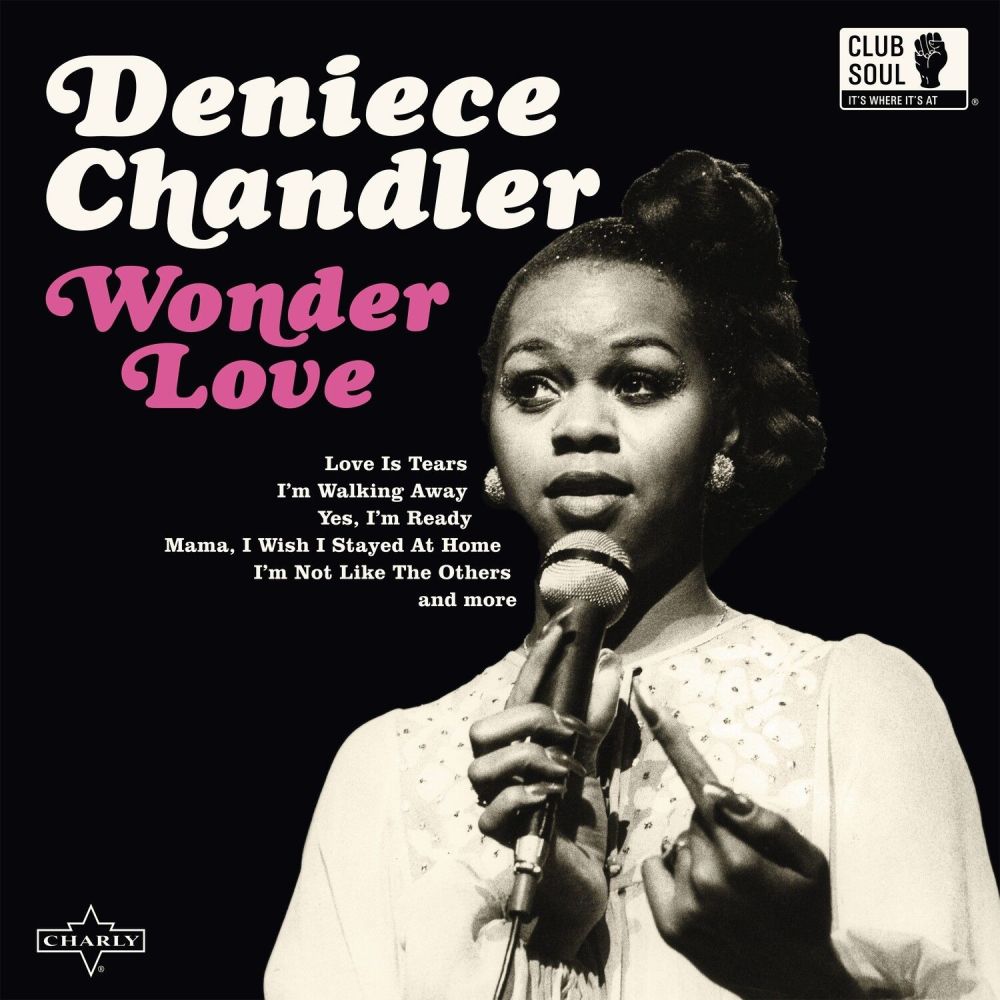 DENIECE CHANDLER grew up in a musical family in Gary, Indiana, rubbing shoulders with the Jackson 5 and singing in church alongside her parents who were immersed in music, both religious and secular. Her uncle William Blakely was the Bishop of Indiana and her sister sang back-up for Lou Rawls! But nothing could prepare them for the enormity of “Niecy’s” future career.

She was born June Deniece Chandler, June 3rd, 1950, and attended Tolleston High School school where she studied the flute aspiring to one day play alongside the great Hubert Laws. While still at school she took a part time job in a record store owned by one of her teachers. After hearing her sing he arranged for an audition with Toddlin’ Town Records from neighbouring Chicago. Label owners Ernie and Tony Leaner offered her a contract and Eugene Record and Barbara Acklin penned her first single, “Love Is Tears” / “I’m Walking Away”, which opens our set. The song enjoyed some modest local success, but more importantly, it caught the ear of Stevie Wonder!

She recorded a total of six singles for Toddlin’ Town, and its associated Lock label, including a duet with Michigan soul singer Lee Sain. The twelve sides were intended to form her solo album, but sadly Lock went out of business in 1970 and Deniece returned to college. A year later the call came from Stevie Wonder and she joined his backing group Wonderlove (the inspiration for our album title). Her big break came in 1975 when she met Maurice White of Earth, Wind & Fire who took her to Columbia Records and produced the album This Is Niecy which spawned her self-penned single “Free” scoring a top 40 stateside hit and a No.1 in the U.K. Williams would go on to win four Grammys, twelve nominations and become a worldwide household name.

Here, for the very first time, we present her complete early body of work including unreleased and bonus tracks that showcase her exceptional four-octave range which, according to the Pittsburgh Post-Gazette “would make Mariah Carey quiver”.